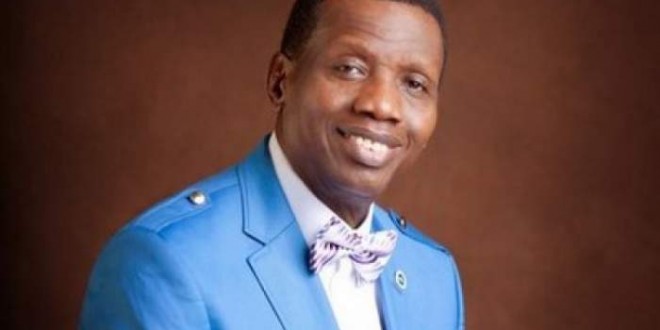 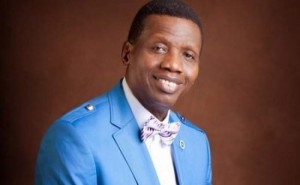 Sex addicts be aware: a new sexual disease is around the corner,according to the General Overseer of the Redeemed Christian Church of God, Pastor Enoch Adeboye.

Adeboye, in his prophesies for 2016 at the Cross Over Service of the church on Thursday night, warned that a new sexually transmitted disease will emerge during the year.

He also said that socio-economic issues in the country would get worse before they improve.

Share
Previous Olamide Creates A Scene At The HEADIES
Next Oliseh names 23 Eagles for African Nations Championship, as squad leaves for South Africa