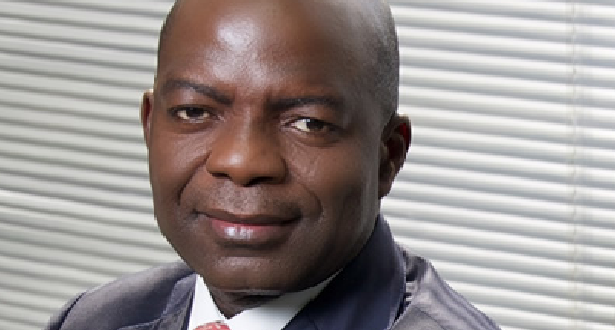 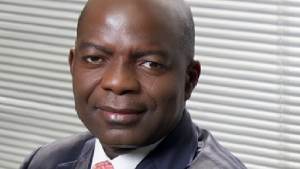 A Court of Appeal, sitting in Owerri, Imo State, has nullified the election of Governor Okezie Ikpeazu of Abia of the Peoples Democratic Party (PDP).
The Court announced , Dr. Alex Otti of the All Progressives Grand Alliance (APGA), as winner of the election held on March 28, 2015.
The Appeal  court faulted the judgment of the Abia Election Petition Tribunal, which upheld the election of Mr. Ikpeazu. It also faulted  the Independent National Electoral Commission (INEC) for declaring the PDP candidate winner of the election.
Otti dissatisfied with the judgement of the election tribunal headed for the appellate court, which upheld his appeal and declared him winner .
Governor Ikpeazu however is proceeding to the Supreme Court to challenge the judgement.