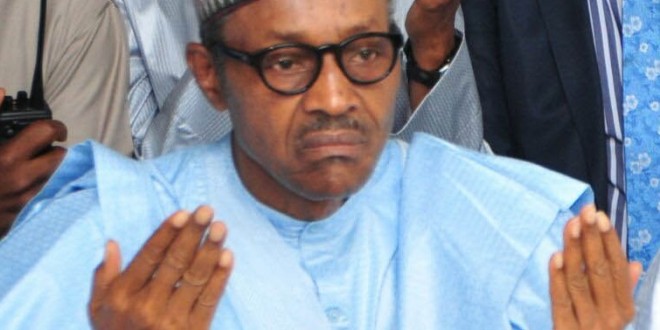 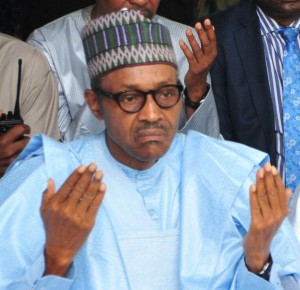 Ekiti State governor, Mr Ayodele Fayose has called on Nigerians to pray specially for President Mohammadu Buhari; saying; “The President needs God to give him the necessary wisdom to be able to find solution to the country’s economic and security problems.”

The governor also challenged the Minister of Information and Culture, Lai Mohammed to relocate to Sambisa in Borno State or at best, Maiduguri, the Yobe State capital and move around there without heavy military security if indeed he was sure that Boko Haram had been defeated.

Speaking through his Special Assistant on Public Communications and New Media, Lere Olayinka, Governor Fayose said; “only God’s intervention can save Nigeria from the present economic and security problems as it is glaring that the man running the affairs of the country at the federal level does not have any answer to the problems.”

He said; “Even the Holy Bible said in James 1:5 that if anyone lacks wisdom, he should ask God and as it is, Nigerians must assist the President in asking for wisdom and understanding to tackle the country’s economic and security problems before Nigeria is further plunged into more woes with the federal government’s decision to borrow N2.2 Trillion, which translates to N6.066 billion per day to finance the 2016 Budget.”

He described the Federal Government’s announced reduction of petrol pump price from N87 to N85 per litre as a continuation of the All Progressives Congress (APC) government’s governance by deceit, saying; “Even secondary school students of economics know that you cannot deregulate and regulate at the same time.”

The governor said; “it is only in a confused and clueless economy that government will plan to spend more when revenue has reduced by more than 50 percent.”

Governor Fayose, who maintained that petrol will not sell below N100 per litre in 2016, added that; “Even now that the price is N87 and subsidy is yet to be removed, Nigerians are buying at between N130 and N300 per litre. What will now happen when they remove subsidy and allow market forces to determine the price?”

The governor described claimed by the Information Minister that Boko Haram insurgents had been defeated as strange, saying; “Nigerians will only take the minister serious if he relocates to either Sambisa in Borno State or Maiduguri in Yobe State and stay there till the end of March, next year without heavy military security.”

“Therefore, the Information Minister must show Nigerians how peaceful Borno and Yobe States have become after the defeat of Boko Haram by relocating to either Sambisa or Maiduguri.”
Sent from my BlackBerry 10 smartphone.

Share
Previous FG To Reduce price Of PMS To N85 From Jan 1, 2016
Next Lagos Policeman Kills Twin Brothers, Their Friend And Then Takes His Life