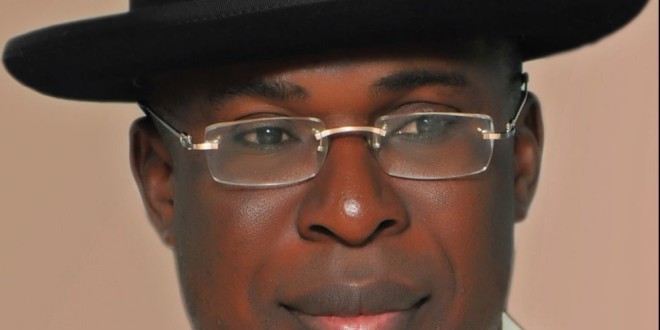 The Governorship candidate of the All Progressives Congress (APC), Chief Timipre Sylva, said he is ready  and willing to compete against Governor Seriake Dickson at any electoral contest any day.

A statement by the Director  of Media and Publicity, Sylva-Igiri Campaign Organisation, Chief Nathan Egba said Sylva  has the capacity to defeat Dickson in any electoral contest in Bayelsa state, particularly the re-run polls scheduled for January 9 , 2015 in Southern Ijaw Local Government and other polling units across six local governments in the state.

“Our strength is in the fact that majority of the people of Southern Ijaw LGA are with us and are still committed to standing by us through this whole process in order to eventually celebrate a hard won victory.

“Like you all know that our revered and well-respected Deputy Governorship candidate, Elder Wilberforce Igiri and our indefatigable State Party Chairman, Chief Tiwei Orunimighe a former Local Government chairman, are all from Southern Ijaw Local Government Area.

“We, therefore, call on our people to remain steadfast and vote the APC come January 9th in the rescheduled election.”