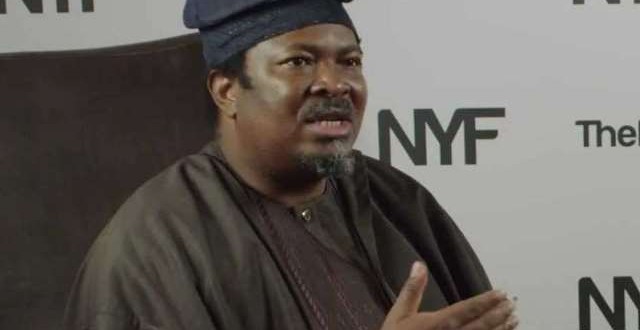 TRIBUNE
Our attention has been drawn to claims by the Publisher of Thisday newspapers who is also President of the Newspapers Proprietors Association of Nigeria (NPAN), Mr. Nduka Obaigbena that a sum of N10million was paid to our company through NPAN by the Office of the National Security Adviser (ONSA) as compensation for the disruption of our circulation operations, seizure of our newspapers and damage to our property by soldiers in June 2014.
Although, like other NPAN members, we filed claims as requested for by NPAN, the fact of the matter is that up till this moment, 12th December, 2015, OUR COMPANY IS YET TO RECEIVE A KOBO as compensation from NPAN for the 2014 disruptive activities of the military to our operations.
Edward Dickson,
MD/Editor-in-Chief
Tribune titles.

TELEGRAPH
Our attention has been drawn to the inclusion of New Telegraph Newspapers on the list of media houses that THISDAY Publisher and President, Newspapers Proprietors’ Association of Nigeria (NPAN) claimed he paid N10 million each to from funds he received from the immediate past National Security Adviser (NSA), Col Sambo Dasuki (rtd), as compensation for the illegal seizure of some newspapers by the military during the administration of former President Goodluck Jonathan.
It is on record that following the decision of NPAN to seek compensation from the Federal Government in the aftermath of the seizure of editions of newspapers by the military, New Telegraph computed its losses, which were passed to the association. However, since then, the company has heard nothing from the association on the matter.
Following a report that NPAN has begun paying N9 million (not N10 million as contained in the report that has gone viral on the internet), the management of Daily Telegraph Publishing Company Limited, publishers of New Telegraph, Saturday Telegraph and Sunday Telegraph, has written three letters to NPAN for its share of the compensation; but regrettably, as at this moment, not even a kobo has been received.
The first letter was written on May 22, 2015 followed by another on July 16, 2015 with a reminder written on November 19, 2015.
Therefore, it is nothing but sheer falsehood for the NPAN president, who claimed he received the money on behalf of the association, to have included New Telegraph Newspapers as one of the beneficiaries of the funds, which as it has now emerged, was disbursed by the former NSA.

PEOPLES DAILY
One of the revelation on the current inquisition of the tenure of the former National Security Adviser, Col. Sambo Dasuki (rtd) is that this newspaper, among several other national dailies, received the sum of N10million from the office of the former NSA through Nduka Obaigbena, the President of Newspapers Proprietors Association of Nigeria, NPAN.
This is new to us. At no time such money was made available to us in whatever guise. We wish to state clearly that it is false and therefore, wish to completely distance this medium from this revelation.
We don’t know of others, therefore, we can’t speak for them
Ali Ali
Chief Operating Officer