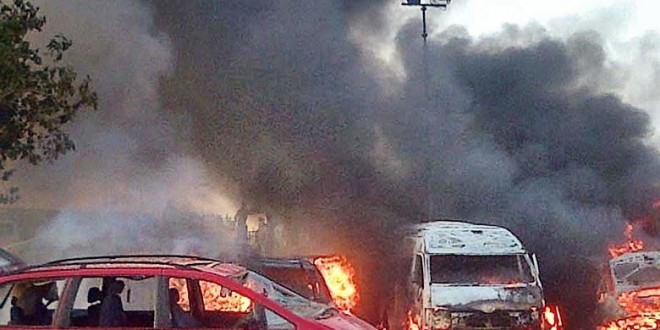 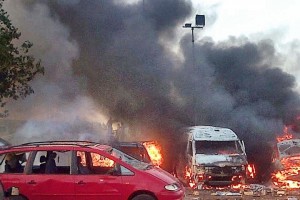 About 30 people were killed and more than 80 injured in three suicide bombings on a Lake Chad island, Laouna Sangu, the press secretary of the Minister of Territorial Administration, said by phone on Saturday.
The attacks happened during weekly markets in different areas on the island of Loulou Fou on the Chadian side of Lake Chad, Sangu said, without giving more details.
Chadian lawmakers last month extended a state of emergency in the western Lake Chad region following attacks by Boko Haram militants from Nigeria. Boko Haram has stepped up cross-border attacks this year, targeting Chad, Niger and Cameroon. The countries have reacted by forming a regional force to try and eliminate the fighters.
Daniel N’Doh Nadjitan

All Classes In Lagos Schools Can Now Resume- Commissioner 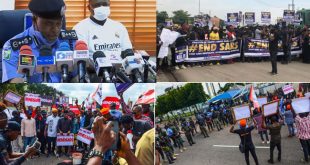 The Inspector-General of Police, Mohammed Adamu, has disbanded the Special Anti-robbery Squad (SARS) of the …