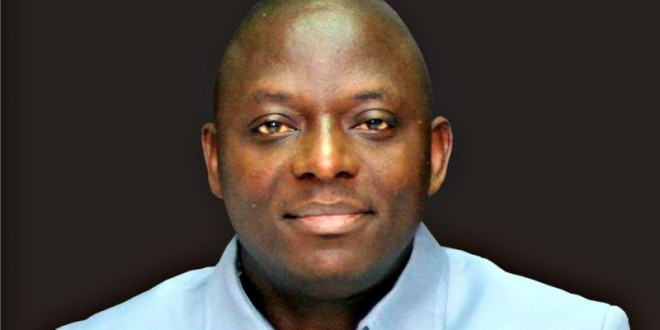 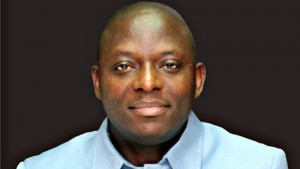 A Federal High Court sitting in Lagos has ratified the detention of former Director General of Nigerian Maritime Administration and Safety Agency (NIMASA), Patrick Ziadeke Akpobolokemi and nine others over an on-going probe of alleged N1.153bn fraud.

The former NIMASA strongman and his alleged collaborators had been in detention for months before they were formally charged to court by the Economic and Financial Crimes Commission (EFCC), Thursday.
Also charged to court were seven staff of NIMASA, including Captain Eziekiel Agaba, Executive Director, and their two companies.

They were accused of conspiracy to convert and laundering several sums of money running into billions of naira on the pretence of providing security intelligence around the maritime domain.
Apobolokemi was said to have established a committee of intelligence with the second accused person, Captain Agaba as chairman. The committee was accused of receiving a total sum of N1, 153,000,000, between December 2013 to July 2015.

The Committee was accused of using companies that were either not registered or had the requisite capacity to carry out the assignment in the disbursement of the monies.
The accused persons after listening to their charges pleaded not guilty.

The counsel representing the accused persons, Joseph Nwobike (SAN) had prayed the court to grant them bail, but was objected by the Prosecuting counsel, Rotimi Oyedepo.

In his objection against the bail, Oyedepo said the first defendant had jumped the administrative bail granted to him by the EFCC before.

However, Justice Salihu granted Akpobolokemi bail in the sum of N100m and two sureties who must have landed properties in Lekki or Victoria Island.
One of the sureties must be a federal government or state government employee not below the rank of director.

The other accused persons were granted bail in the sum of N50m each with one surety each who must be working for the federal or state government not below level 16.
The case was adjourned to January 29, 2016.