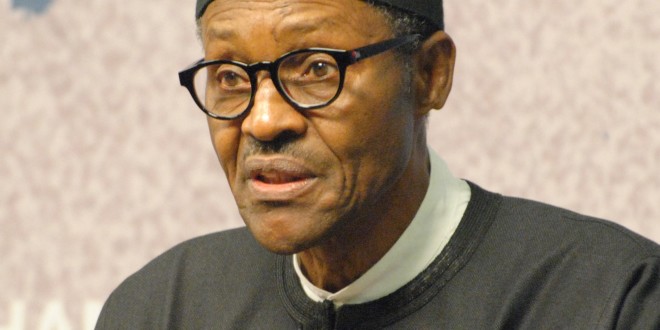 November 22, 2015 Comments Off on Nigeria Will Rise Again- Buhari 59 Views

President Muhammed Buhari said Nigeria will rise again despite the insecurity and economic challenges . He stated this on Saturday during the graduation of Senior Executive Course 37 of the National Institute of Policy and Strategic Studies(NIPPS) in Kuru near Jos.

Represented by Vice President Yemi Osinbajo, Buhari said that Boko Haram and other insurgent groups around the country would soon be consigned to history.

While acknowledging that some of the issues of agitations by some groups and sections in the country could not be ignored, he said creating the employment opportunity will ease the tension. He charged the institute to conduct comprehensive study in causes of insurgency and how to build civil capacity to defeat mindless violence.

“ I want the institute to come up with policies which integrate needs of the vast majority of the populace and not just based on GDP projections.

“MNI’s end up in their offices after their course of study at NIPPS, without the required enthusiasm to enforce implementation of the policies they made.
“I think we must encourage ourselves and take ourselves seriously instead of doing this just to take a title.

“The institute will find a way of monitoring members instead of just producing high quality results which just die here.
“Let’s make efforts to see that those who implement policies use them, “ he said.
The president said that his administration would support the institute with funding, but remarked that corruption was the bane of the nation’s development.
“What has eluded our leadership is not lack of good policies but strength of character to implement them.

“Our problem is not legislative, but lack of political will and weak legal process- delay in the judiciary and suppression of the entire legal system, “ he said. 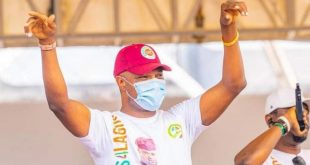 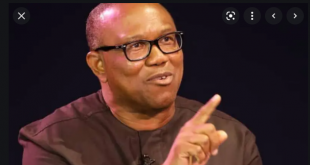