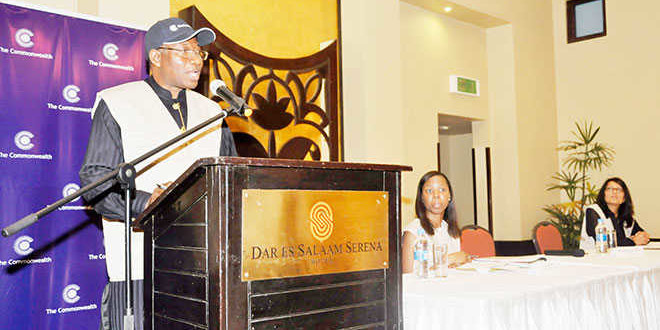 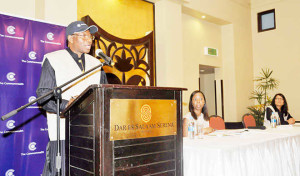 Former President Goodluck Jonathan , chair of the Commonwealth election observer mission to Tanzania, has urged the loser of last Sunday’s Tanzania presidential election to immediately acknowledge it in the interest of the country’s peace and unity.
Jonathan briefing the stakeholders in Dar es Salaam, leaders of political parties , youth organization, Journalists and the civil society said it was important to realize that for the poll to be free and fair , all stakeholders must play their part.

“If you lose, accept defeat,” he said, warning that any attempt to reject the will of the people can only lead to chaos. He told them that he immediately accepted defeat after losing his re-election bid early this year because he did not want personal ambition to derail democracy in Nigeria.

“I was concerned about allowing my personal ambition to scuttle a democratic system I had helped to nurture,” he continued. “In any election, there are winners and losers. The presidential candidate who loses on Sunday should gracefully concede the election to avert a political crisis.”

The two leading Tanzania’s national newspapers, The Guardian and The Citizen, which have been celebrating the former president since his arrival last Monday, quoted him as saying: “If all parties, including the national electoral commission, political parties, and police force will play their role, nothing will stop Tanzania to record a free and fair election this year.

“Successful elections will depend on how each stakeholder plays his or her role to ensure a peaceful, inclusive and transparent electoral process…I’m confident Tanzanians will achieve this.”

He assured the public that the Commonwealth Observers Group would perform their observation role with impartiality, independence and transparency. He also said the group would issue an interim statement on the preliminary findings shortly after the elections, while a final report would be prepared in Tanzania.

“We will also submit the report on the Tanzanian elections to the Secretary General of the Commonwealth and subsequently share with relevant stakeholders and the public. The group is scheduled to depart in Tanzania on 31st October 2015,” he said.