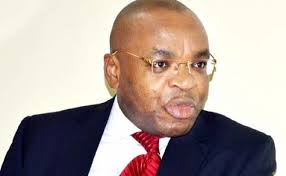 Giving the verdict On Wednesday, the Tribunal said it was satisfied that there were discrepancies during the governorship polls held on April 11, 2015.