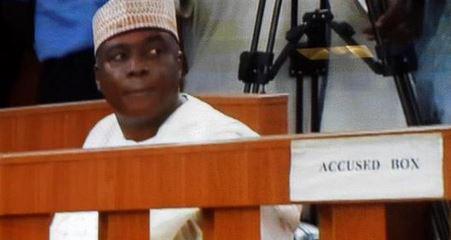 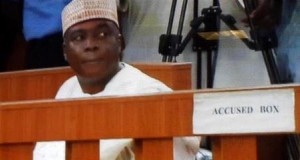 Umar had, in the tribunal earlier today, adjourned the trial of Dr. Sasaki till November 5 and 6.
The CCT chairman, who objected the prayer of Saraki’s counsel, said the Senate President might “go and relax” as he gave a two-week time-off.

The adjournment followed the pending judgment of the appeal court‎ on the trial of the Senate president.
While Saraki’s lawyer, Mahmud Magaji, prayed that the trial should be adjourned sine die, the prosecuting counsel‎, Rotimi Jacobs, argued the tribunal to adjourn the trial out of respect for the appeal court, which reserved judgment on the suit filed by the Senate President to stop his trial for alleged false declaration of assets.