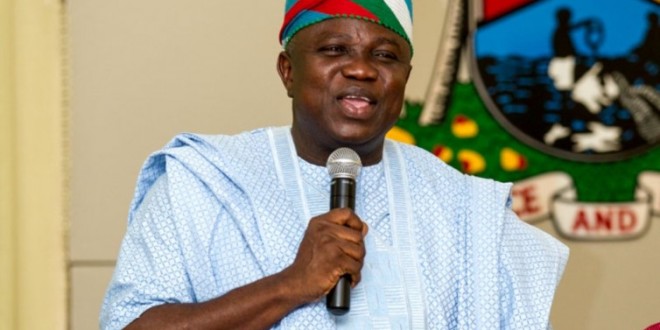 Lagos State Governor, Mr. Akinwunmi Ambode will on Monday, October 19, swear in 23 Commissioners and 14 Special Advisers, who will constitute the State Executive Council.

In a statement signed by the Chief Press Secretary, Mr. Habib Aruna, the ceremony will hold at the Adeyemi Bero Auditorium, Alausa Secretariat by 10am.

According to him, “The House of Assembly has just officially informed His Excellency that they have completed the screening and confirmation of all the 23 Commissioner Designates and 14 Special Adviser Designates which he had sent to the House on September 21. So what is left is for him to conduct the swearing in ceremony so as to enable them resume the task of governance”. 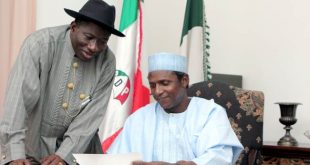