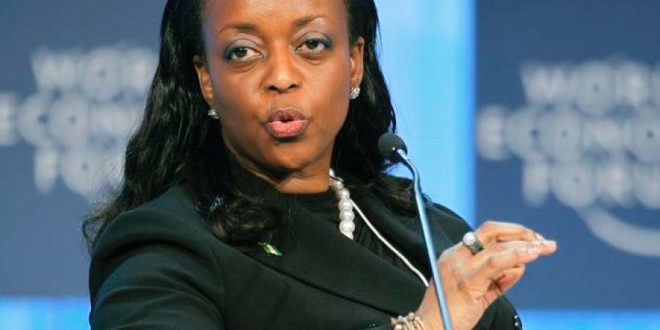 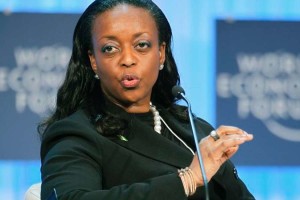 After detained for several hours on Friday, Maduake was later granted bail but her passport seized.
Though Maduake was expected at the Charing Cross Police Station today but she did not appear.

In a similar development, the court has issued a warrant of arrest on one of her associates, Mr. Kola Aluko.