Breaking News
Home / News / Power: 5,000MW Is Achievable, But Distribution Is A Constraint 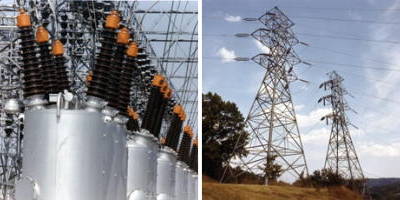 Power: 5,000MW Is Achievable, But Distribution Is A Constraint

September 21, 2015 Comments Off on Power: 5,000MW Is Achievable, But Distribution Is A Constraint 8 Views 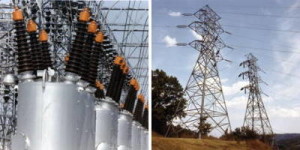 The Federal Government’s target to supply 5,000 megawatts of electric power through the national grid may suffer setback, following the present state of distributors’ responses to the proposed target.

The possibility of achieving the task is said to be experiencing constraints as efforts to involve distributors in the current power supply capacity on the national grid are yet to yield fruit.
Dr. Godknows Igali, Permanent Secretary, Ministry of Power, noted that the ministry is in talks with the companies to see how they can boost their network capacity to carry the load.
“Right now, Nigeria can do 5,000MW, except for distribution. But I am talking to distribution companies to get prepared,” he said.

The Permanent Secretary said that prior to privatisation, the growth of the country’s power sector was constrained by the budget, which did not make adequate provision for power-related projects.
According to him, the government officials in the sector then had very limited funds to work with given the enormity of work to be done.

Igali noted that the challenge was mainly responsible for the poor number of engineers serving in the sector prior to the unbundling of the power industry.

He spoke at the fourth graduation ceremony of the National Power Training Institute of Nigeria Graduate Skill Development Programme in partnership with Sahara Group and the Taraba State Government in Lagos.

The Permanent Secretary said, “Before the privatisation of the power sector, government officials were constrained by the budget. For over a decade, the Power Holding Company of Nigeria could not employ engineers.”

Igali, therefore, explained that with the current scenario in the sector, private investors could go ahead and borrow if available funds at their disposal could not drive their programmes.