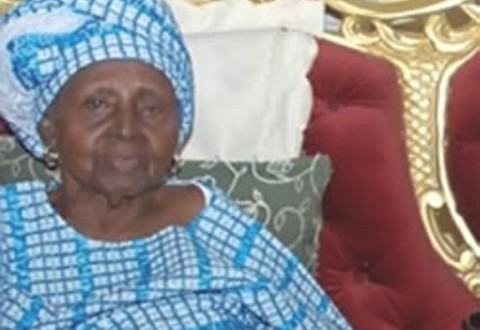 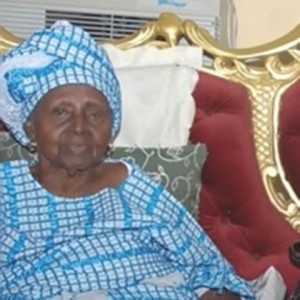 The wife of the President, Hajia Aisha Buhari, has described the late Awolowo’s wife, Hanna Idowu as “a remarkable mother, wife and a fountain of inspiration.”

Buhari, who was paying a tribute to the late Mrs. Awolowo during a condolence visit to the deceased’s grand daughter, Mrs. Dolapo Osinbajo, wife of the Vice President, said it was “impossible to recall Chief Awolowo’s impressive political record and contributions to our democratic development without recognising the significant role the late Hanna Idowu played in his successes in life.”

At 100, the wife of the President said the late Mrs. Awolowo had lived a fulfilled life and left indelible footprints in the sands of time.

She extended her condolences to the family, the government and people of Ogun State over the death of “an extraordinary woman that deserves extraordinary accolades.”