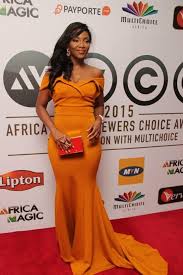 The organizers of Africa Magic Viewers Choice Awards(AMVCA) have declared open the call for entry for the 2016 edition of the awards.

This was announced in a statement by the M-NET Regional Manager
At Africa Magic and MultiChoice, we have continued to show our support to the film and television industry across Africa even as we continue to provide world-class entertainment for Africa by Africans. For the 4th edition of the AMVCAs, we are inviting all entries for film and television works that are produced and broadcast or publicly exhibited from October 1, 2014 to September 30, 201, Wangi Mba-Uzoukwu, M-NET regional manager said in a statement. Qualified movies are works released between October 2, 2014 and September 30, 2015.

The organizers have asked those sending entries to make a ‘2 to 3-minute long showreel and submit digitally or at their office.

The 4th edition of the movie awards has been recognized as the most credible. 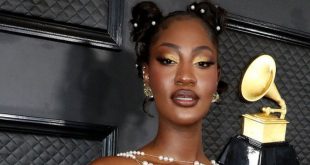