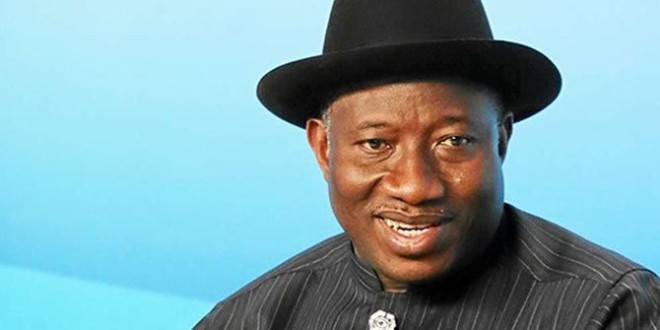 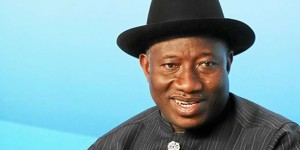 The former president who spoke while receiving Governor Dickson at his country home, Otuoke in Ogbia Local Government area said his decision was based on the developmental strides of the governor in the last three-and-half years in the state.

He said, “If Bayelsa is compared to other states in the country in terms of the level of physical infrastructure coupled with the degree of indebtedness in terms of bank loans and capital market, Dickson deserved to be praised.”

“I am not expecting the governor to score 100 percent. There are three key parametres I will like to score Governor Dickson which are payment of salaries, physical infrastructure and low indebtedness of the state in terms of bank loans and in the capital markets.

“If you compare what has happened in other parts of the country, you will praise the governor. People should think more about the way the state is being run and prepared for our future generation.

“Bayelsa is not a cursed state. On the notion that governors in Bayelsa cannot do eight years; it slows down the rate of development and except there is continuation in government, development will be truncated. Performance is not about satisfying individual needs and so we need to encourage Governor Dickson to go for second term.”

He described Dickson as his political first son, adding that if Governor Dickson was given the opportunity of a second term, he would strive to consolidate on the achievements already recorded.

Earlier in his remarks, Dickson had solicited the support and encouragement from Jonathan to run for a second term, stressing that he and his entourage needed to seek his support, as he is the leader of PDP both at the state and national levels.

Dickson, who has been canvassing support from stakeholders of the party as well as royal fathers of the state preceding his formal declaration to run for the governorship election, earlier paid homage to the Chairman of the state Traditional Rulers Council, King Alfred Diete Spiff.

The governor, who equated Jonathan’s support to him to the “Rock of Gibraltar,” said his encouragement dated back to 2005 when he served in the former president’s cabinet as attorney general and commissioner for Justice.