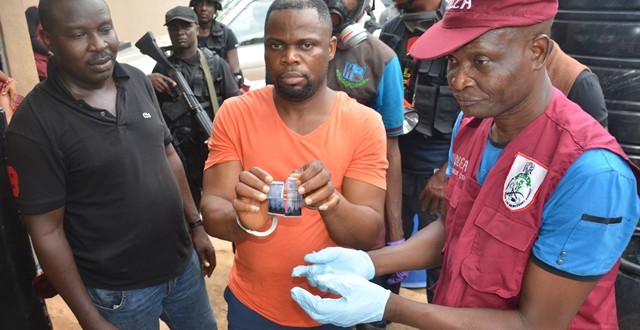 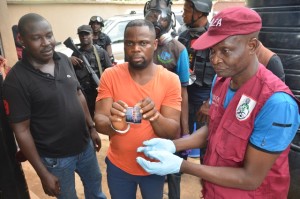 The National Drug Law Enforcement Agency (NDLEA), Bauchi State Command, says it has arrested 170 persons for drug trafficking-related offences and seized over 300 kilogrammes of illegal drugs in eight months (between January and August) this year.

Mr. Ibrahim Abdul, Commander of NDLEA in Bauchi State, disclosed the arrests to journalists on Thursday in an interview in Bauchi, noting that the arrest was made between January and August this year.

Abdul explained that while 83 of those arrested had been convicted in court and sentenced to various jail terms, others who were found to be users of the drugs, were counseled and released.

Ibrahim stated that there had been sustained efforts by the agency, which were evident in the reduction of drug trafficking in the state.

He said a few cases were still pending in court as a result of the strike embarked upon by the courts in the state.

The NDLEA Commander said, “We are doing our best in fighting drug abuse and there has been a tremendous decline in the rate of drug trafficking in the state. We have carried out several raids in many black spots to comb for illicit drugs and their traffickers to make the state drug-free.