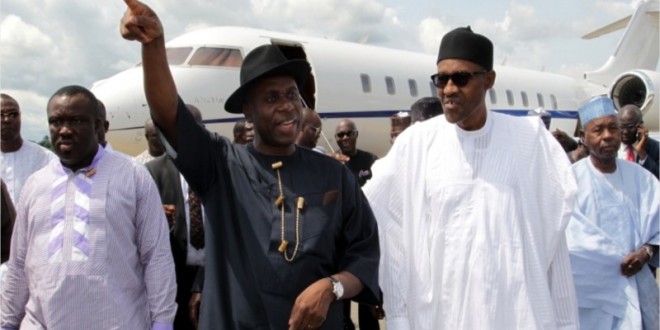 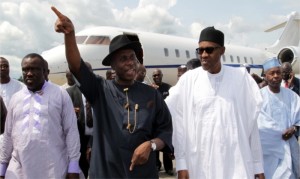 Chief Mbazulike Amechi, First Republic Aviation minister and nationalist, has challenged President Muhammadu Buhari to show Nigerians and the world that he is sincere about his anti-corruption stance by extending the probe of corrupt past political officeholders in the former president Jonathan’s administration to his party men and alleged sponsors of his election.

Chief Amechi also warned that no section of the country or anybody, no matter how highly placed, will push Ndigbo into a position of irrelevance or the situation of 1967.

He was speaking with newsmen at Nnewi shortly after the 5th Nnewi Economic Summit and launch of Compendium of Nnewi Industrial Activities, organized by the Nnewi Chamber of Commerce Industry Mines and Agriculture (NCCIMA).

The industrialist pledged his total and unreserved support for the anti-corruption stance of President Buhari and his probe of past political officeholders, contractors and individuals alleged to have been involved in corrupt practices in the country.

Simultaneously, Chief Amechi urged the President to also be bold to probe those who sponsored his election, saying they are some of the worst corrupt people in the country.

“I am totally and unreservedly in support of President Muhammadu Buhari in the fight against corruption. I support the probe of past political officeholders. But all I say is that, if you go back to PDP government, we had corrupt elements. If you go to APC, their governors who funded the President in his campaign and subsequent election are the most corrupt people in the country.”