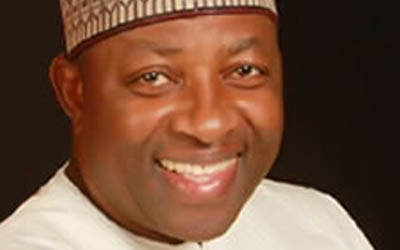 August 27, 2015 Comments Off on Loot: Bauchi Govt. Recovers 72 Cars, Others From Ex-officials 7 Views 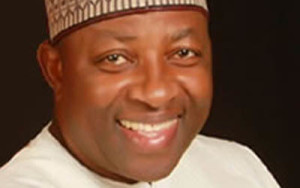 No fewer than 72 cars and a number of generator sets allegedly looted by officials of the past government of Bauchi State have so far been recovered by the current administration in the state.

Abubakar recalled that he had earlier set up a committee headed by a retired military officer to recover all government property taken away by former officials.

He said the committee was part of the steps being taken by his administration in line with his inaugural speech to the people of the state in which he promised zero tolerance for corruption.

The governor said, “Ours was the first state to set up a committee with a retired air force general to recover property of government that were frittered away by officials of the former regime.

“And in terms of vehicles, we have recovered 72 earlier taken away from the government.

“We have recovered quite a number of generators. At a point, 60 generators were bought by the former government and they distributed them to their friends, associates and I ordered for the retrieval of all them.

“I have on the onset from my maiden speech declared zero tolerance to corruption and that is the way we are going.”

He also said he had already signed a register in his state in support of President Muhammadu Buhari’s ongoing anti-corruption war, adding that he was the first governor to sign the register which he said was produced by some young men in support of the government’s anti-graft war.

Abubakar had said his administration inherited five months salary arrears and N14bn unpaid gratuities, noting that his state was part of those that benefited from the recent Federal Government’s bailouts.

“We are awaiting the finalisation of whatever will come. But I have kept faith with the civil service since I have taken over from the meager resources we have been generating and I have been paying salaries,” the governor said.