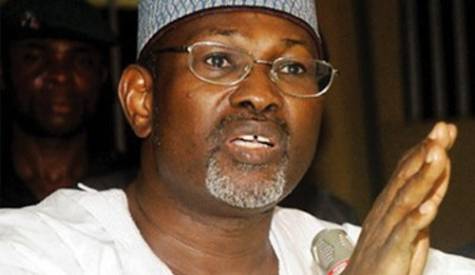 Plateau State Governor Simon Lalong has also approved the reconstitution of a new Governing Council of the institution which will have Professor Jega as Chairman.

Mr Nanle Emmanuel, Director of Press Affairs, to the governor said in a statement that the appointment takes effect from August 14 and in line with the resolve to address as a matter of urgency, the challenges facing the university and reposition it for effective educational training and research in line with best practices.

The statement reads in part: “Lalong has also approved the immediate reinstatement of Professor Danjuma Sheni as the substantive Vice Chancellor of Plateau State University, Bokkos.

“Also the governor has reaffirmed the appointment of the Pioneer and Current Chancellor of the University, The Soun of Ogbomosholand, Oba Jimoh Oladunni Oyewumi Ajegundade.”

Governor Lalong calls on all the appointees to put in the best of their experience, exposure and commitment in service for the good of humanity and Plateau State, the statement added.