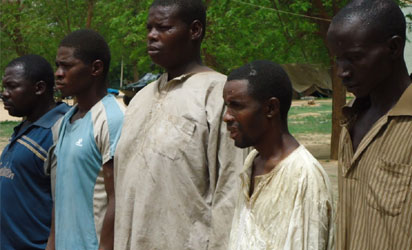 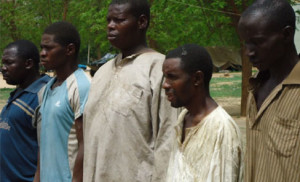 Eight members of the terrorist group, Boko Haram, in Mussa town of Askira/Uba local government area of Borno State, have renounced their membership of the sect, Apagu Istifanus, Chairman of the youth vigilante group in the town, told newsmen on phone.

He said the eight claimed they were tired of killing innocent souls.

Istifanus said the eight were arrested in Musa and during interrogation, they said they were tired of killing innocent people that was why they denounced the membership of the sect and moved into the town.

He said, “Yes, we arrested eight Boko Haram members in Mussa around 4pm on Thursday and when we interrogated them, they said they were tired and didn’t want to fight the Jihad war again and we handed them over to the military in Mubi, Adamawa State.”

He revealed that six out of the arrested members of the sect were from Gwoza town, the headquarters of Gwoza Local Government area.

Another member of youth vigilante group from the area, who spoke anonymously to journalists, said the eight were nabbed at a remote village of Mussa in Askira-Uba local government area in the southern part of the state.

Share
Previous 4 Soldiers, 1 Policeman Killed At Military Checkpoint In Bayelsa
Next Count Me Out Of Nembe Killings -Sylva 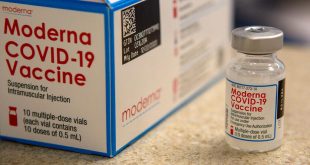