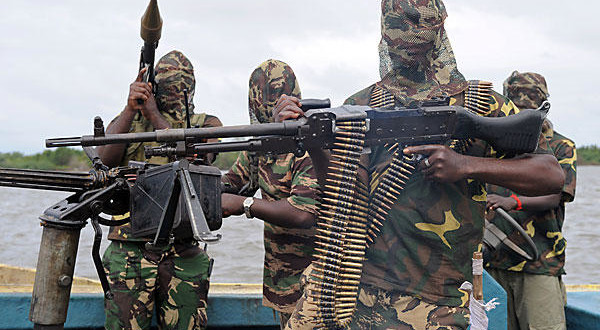 August 8, 2015 Comments Off on 4 Soldiers, 1 Policeman Killed At Military Checkpoint In Bayelsa 108 Views 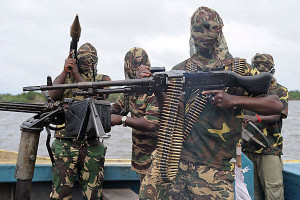 The incident occurred at about 11.30pm at the Nembe Waterfront and the authorities of the Joint Task Force and the state Police Command confirmed the tragedy.

The gunmen, believed to be in search of arms and ammunition, according to a security source launched the attack on the military checkpoint from land and water.

They reportedly stole rifles of the slain operatives as well as HP Guns and ammunition from the base before disappearing into the mangrove creek.

The military and police authorities said they are following the assailants’ trail.