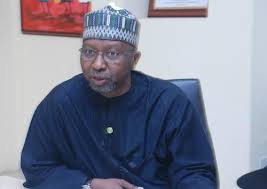 Mr Femi Adesina, Special Adviser to the President on Media and Publicity, said in a statement that Kari’s four-year tenure takes effect from Friday, July 31, 2015.

The new Commissioner for Insurance started his career with Royal Exchange Assurance in 1979. He later worked with Yankari Insurance Company until 1989, when he was appointed Executive Director in Niger Insurance Plc.

He returned to insurance management in 2007 as the Managing Director/Chief Executive of Unity Kapital Assurance Plc, where he served for four years.