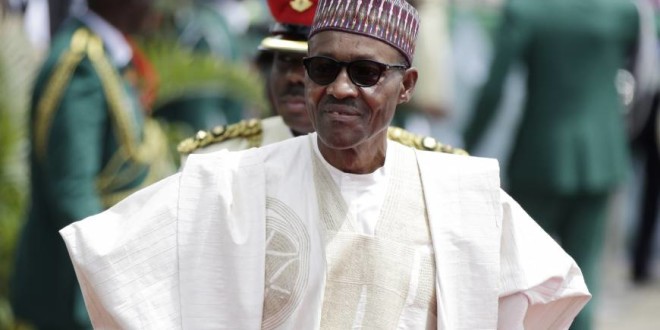 The Senate on Tuesday received a letter from President Muhammadu Buhari requesting the confirmation of Service Chiefs.

The letter, which was read by Senate President Bukola Saraki, is in accordance with the provisions of Section18 (1) of the Armed Forces Act, 2004.