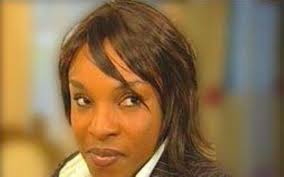 July 10, 2015 Comments Off on Liz Benson Returns To Nollywood 30 Views

Veteran superstar, Liz Benson-Emeya who has been missing on screen for many years now, has staged a comeback to her first love, acting.

The delectable actress was spotted on the set of a new TV series in Owerri. She disappeared from the screen after she remarried her Bishop Great Emeya husband, in Warri, Delta State.

The legendary actress, who ruled the screen in the 80s, was captured in her costume, which was designed by Chiemela Nwagboso while on set.

Liz expressed her happiness, returning on screen again. Presently an evangelist, Liz will be thrilling her fans once again as she stars in this yet-to-be aired television series. 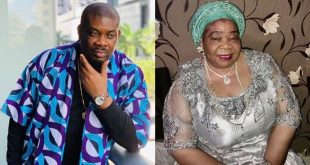