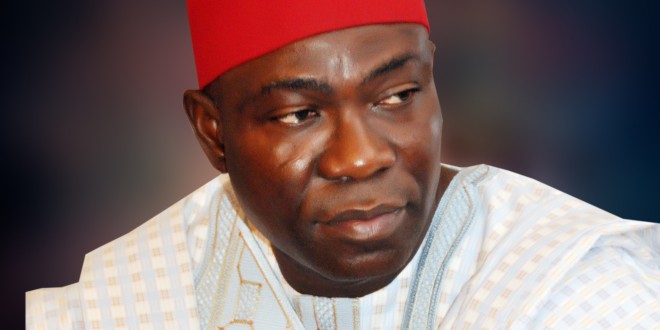 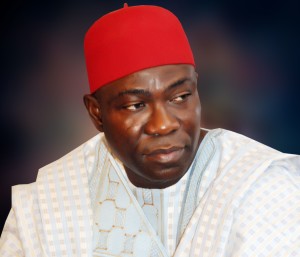 Against the backdrop of invitation extended to him by the Force Criminal Investigation Department (FCID), Abuja, to explain his alleged forgery of Senate Standing Rules, Deputy Senate President Ike Ekweremadu has said no amount of intimidation from any quarter would deter him from carrying out his legislative functions.

Consequently, he assured all Nigerians and the international community that the National Assembly (NASS) would do everything necessary not only to preserve the nation’s democracy, but defend the independence of the legislature.

The Deputy Senate, reacting to the police invitation to him in a statement through his Special Adviser, Media Uche Anichukwu, following concerns raised by Nigerians, his friends and political associates across the world, assured that everything was under control.

The statement said Ekweremadu has since the development, received “numerous calls and messages from well-meaning Nigerians, elder statesmen, governors, senators and members of the House of Representatives across party lines.

“Concerned members of the international community, youth and women’s organisations, royal fathers and civil society organisatons, among others, have continued to express utter dismay and concern over the unfolding drama in which his life and liberty are being threatened by desperate politicians.”

The statement added: “Senator Ekweremadu wishes to assure all Nigerians and concerned members of the international community that everything is under control and that all democratic steps are being taken to preserve the nation’s democracy and protect the independence of the legislature.

“The Deputy President of the Senate further wishes to assure Nigerians that the necessary steps are being taken by the security agencies to beef up security around him.

“He appreciates the nation’s security agencies for their professional handling of the situation so far, and acknowledges with a deep sense of gratitude to the numerous youths across the country who have volunteered to provide additional security around him.

“In all these, however, let it be known that no amount of intimidation or harassment will deter Senator Ekweremadu from carrying out the constitutionally prescribed duties, which on June 9, 2015, PDP and APC Senators willingly elected him in the full glare of the world to perform,” the statement further read.