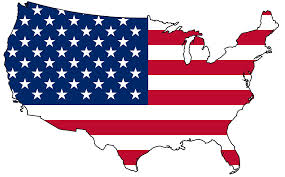 The United States (US) has strongly condemned the recent attacks in the North-east by the Islamist insurgency sect Boko Haram.

The attacks by Boko Haram claimed the lives of the pastor and five worshippers in a Redeemed Church in Potiskum, Yobe State, as well as more than 140 near a mosque in Kukawa. Several other people have also been killed in Borno State.

US State Department spokesman in Washington, DC John Kirby condemned the attacks in a statement on Monday.

He said: “We offer our deepest sympathy and condolences to the families and friends of the victims.

“We will continue to support Nigeria’s efforts to bring those responsible for these attacks, as well as previous attacks, to justice.

“As we have said before, the people of northern Nigeria deserve to live free from violence and from terror.