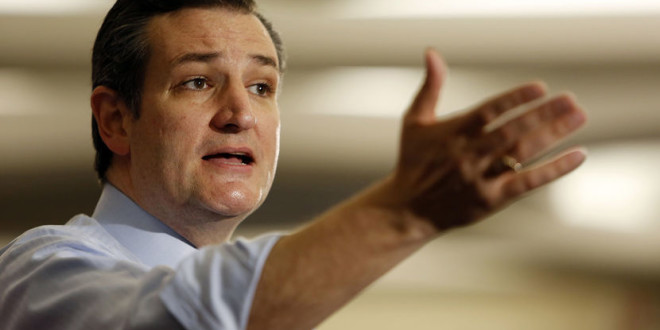 White House hopefuls from the Republican Party have shown their anger at the Supreme Court’s ruling to allow gay marriage across the country. Mike Huckabee also criticized the US president for changing sides on the issue.

At a meeting of the Western Conservative Summit on Saturday, Mike Huckabee became the latest of the would-be 2016 Republican candidates for president to express his dismay about the US Supreme Court’s Friday ruling that all 50 states must allow gay couples to marry.

The Supreme Court has attempted to “unwrite the laws of nature and the laws of nature’s God” with its decision, said Huckabee. He urged people to flout the decision, and he compared doing so to President Abraham Lincoln ignoring a 1857 high court decision that black people could not be citizens.

He also derided President Obama for what Huckabee saw as flip-flopping on the issue, pointing out that the president opposed gay marriage until 2012: “He was either lying in 2008 or he’s lying now, or God has rewritten the Bible and only Barack Obama has got the new edition.”

Wisconsin Governor Scott Walker, who had already called for a constitutional amendment to undo Friday’s decision, said that “the sole role of the judiciary…is to uphold the Constitution,” suggesting that the ruling fell outside the court’s jurisdiction.

Many of the Republican candidates took to social media to vent their frustration.

It was a week of defeats for the Republicans at the hands of the Supreme Court, which also upheld a challenge to the legality of the Affordable Healthcare Act, also known as Obamacare.

Not every Republican was disappointed, however. Former Republican Governor of California Arnold Schwarzenegger, changed his Facebook profile picture to display the rainbow stripes associated with gay pride following the ruling.

When one of his Facebook followers said he would “unlike” the politician and action film star because of this, Schwarzenegger responded with a classic line from his “Terminator” films: “Hasta la vista.” 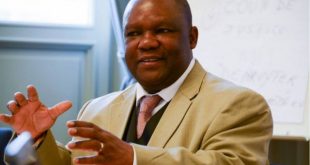