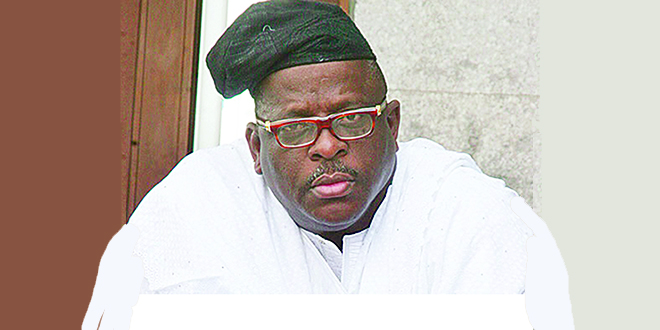 Following an application by Senator Buruji Kashamu of Ogun-East Senatorial District in the National Assembly, seeking an order to strike out an extradition suit against him by the office of the Attorney-General of the Federation, Federal High Court, Abuja on Thursday fixed July 1 to deliver ruling on the application.

The suit filed on May 28, 2015, was predicated on a request by the US Embassy seeking the Nigerian government to surrender Kashamu to face one count of drug-related charge before US District Court for Northern Illinois, Eastern Division.

Justice Gabriel Kolawole, the presiding judge, had fixed the case for Thursday for mention.

But through his counsel, Mr. Raphael Oluyede, Kashamu raised an objection to the suit on Thursday.

He had filed a separate notice of preliminary objection yet to be heard by the court.

Oluyede anchored his client’s objection to the suit on grounds of two judgments delivered by separate judges of the Lagos Division of the Federal High Court on June 8 and 23, 2015.

In his judgment on June 8, Justice Okon Abang nullified the extradition proceedings while another ruling by Justice Ibrahim Buba on June 23 affirmed Justice Abang’s judgment.

Oluyede tendered copies of the judgment and ruling before Justice Kolawole of the Federal High Court in Abuja on Thursday.

But the judge said he could not deliver a bench ruling on Oluyede’s application as he needed to digest and understand the details of the judgments before he could make a pronouncement on the application.

Mr. Musliu Hassan, AGF’s lawyer, had before the adjournment on Thursday, urged the court to issue a warrant of arrest against Kashamu due to his absence from court.

“Section 6 of the Extradition Act empowers us (the AGF) to apply for an arrest warrant against (Kashamu),” the AGF’s counsel said.

But in his response, Oluyede, who appeared with Alex Izinyon (SAN) for Kashamu with other lawyers, said in the light of the pronouncements of the Lagos Divison of the court, the only business that could be entertained on Thursday was for Justice Kolawole to strike out the suit.

“My Lord should give effect to the orders of the court by striking out the extradition suit,” Oluyede said.

But Hassan opposed the prayer for striking out the suit, arguing that the judgment by Justice Abang was “overreaching” since the suit he nullified was not before him.

He said, “The Lagos Division of the court has no supervisory jurisdiction over this (Abuja) court.

“The decision of the Lagos Division of the Federal High Court being of coordinate jurisdiction with this court is not binding on this court.

“The suit in which Justice Abang delivered his judgment had nothing to do with this suit. (Kashamu) complained in that suit that he was going to be abducted. We only filed this suit later. But the judge went ahead to make an overreaching order by nullifying the proceedings in this court.”

But in his response, Oluyede insisted that the processes of the extradition suit were filed before Justice Abang, adding that as such, the judge was right to nullify the proceedings.

The judge after hearing them adjourned till July 1 for ruling. 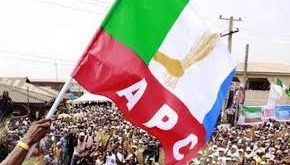